Ranger Taekwondo was founded in March of 2016 but has been in the works for many years. After teaching Taekwondo for over two decades, brothers Ben and Dennis decided to take a new and revolutionary approach to a traditional sport. With over 50 years of combined Taekwondo expertise and experience gained as sergeants in the United States Army, Ben and Dennis have brought these qualities to create Ranger Taekwondo.

Ranger Taekwondo incorporates the importance of physical fitness through intense circuit training into a detailed regimen of Olympic-style Taekwondo. Ranger Taekwondo values the development of muscles and agility of each student as they learn proper Taekwondo skills and techniques. As circuit-based training and formal Taekwondo instruction are goal-based, each student can be monitored with measurable, observable, and repeatable exercises.

In the past few decades, Olympic Taekwondo has rapidly evolved, leaving some old traditions behind and adopting a new and fast-moving culture. Ranger Taekwondo embraces the evolving culture while maintaining essential traditions that make Taekwondo such a tremendous and rewarding sport. Ranger Taekwondo strives to teach all students the values of discipline, self-confidence, respect, and leadership. 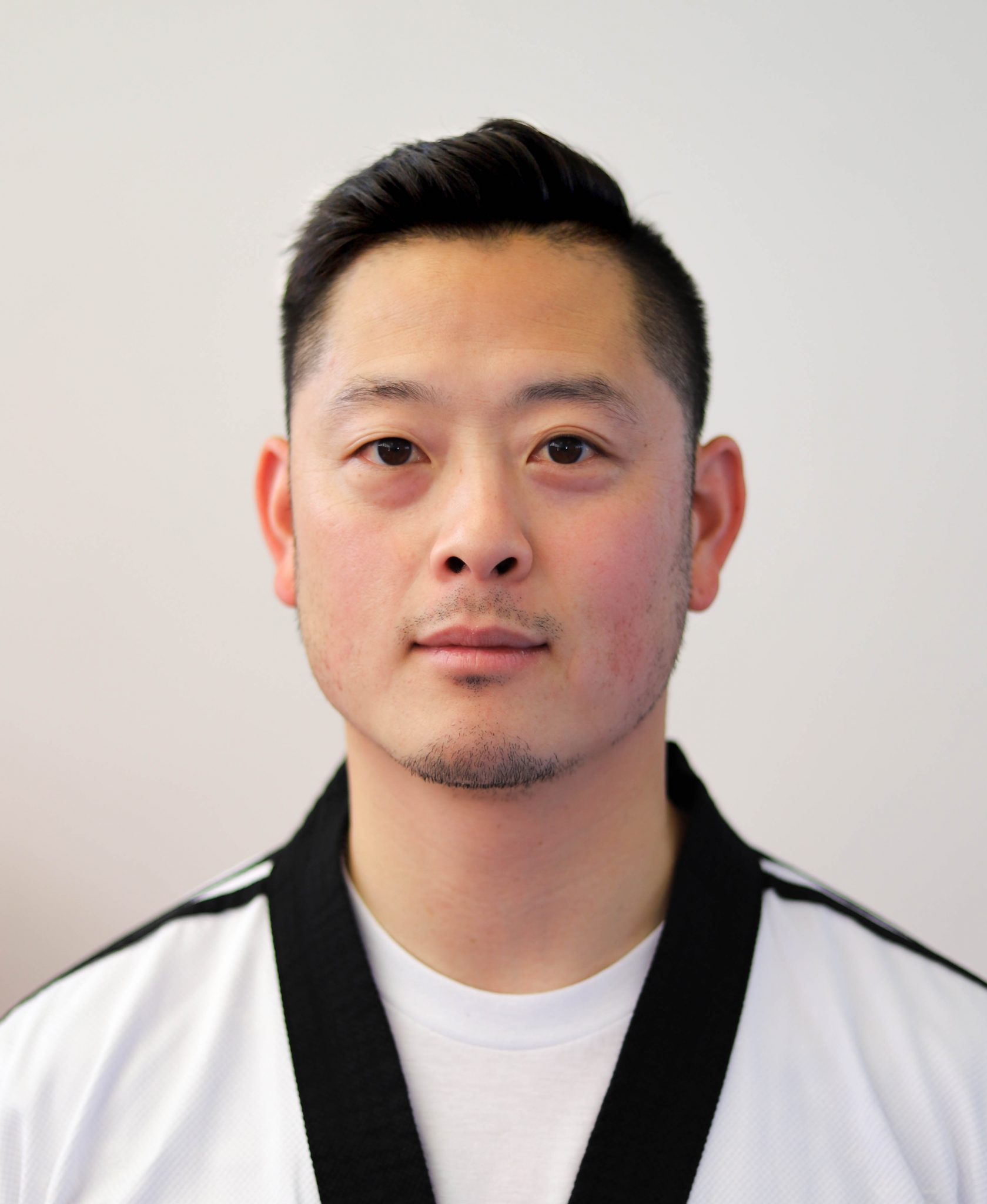